Founded in 1845 by Ferdinand A. Lange and based in the Ore Mountains, the brand set about producing and manufacturing some of the world’s finest Swiss timepieces, to rival that of the competitors in England and Switzerland. F.A Lange was one of the first manufacturers to use the metric system in Europe and each watchmaker was highly specialized and was made responsible for their specific watchmaking process. Having put the town of Glashutte firmly on the map for watchmaking expertise, the brand was handed down to his sons Emil and Richard Lange. In 1948, right at the end of world war II, the manufacturer was bombed destroying the factory. This was to be the start of new beginnings for the brand until the superpowers carved up Germany and then the Soviet depression wiped the name from watches and dials in Glasshute. In 2001 A. Lange & Sohne moved back to their original factory, restoring the new beginnings that almost saw the brand lost forever. Today A. Lange & Sohne is one of the most prestigious watch manufacturers in the world, creating some of the finest timepieces available and producing over 40 in-house calibre's. 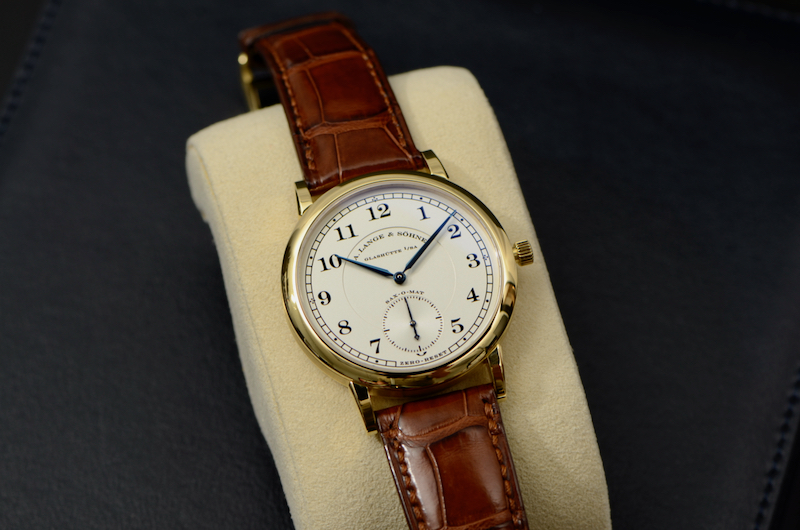 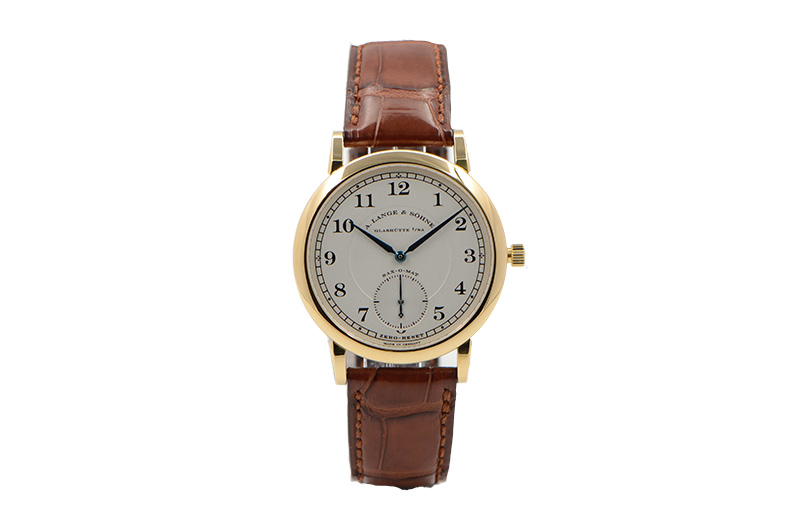 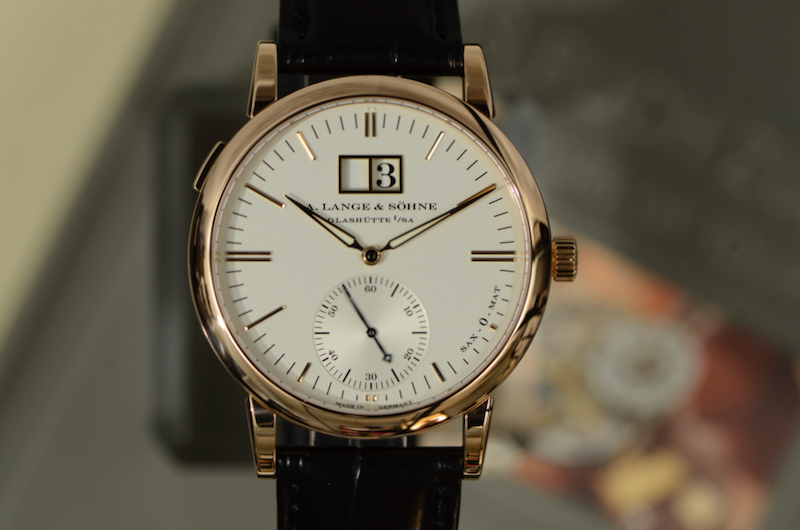 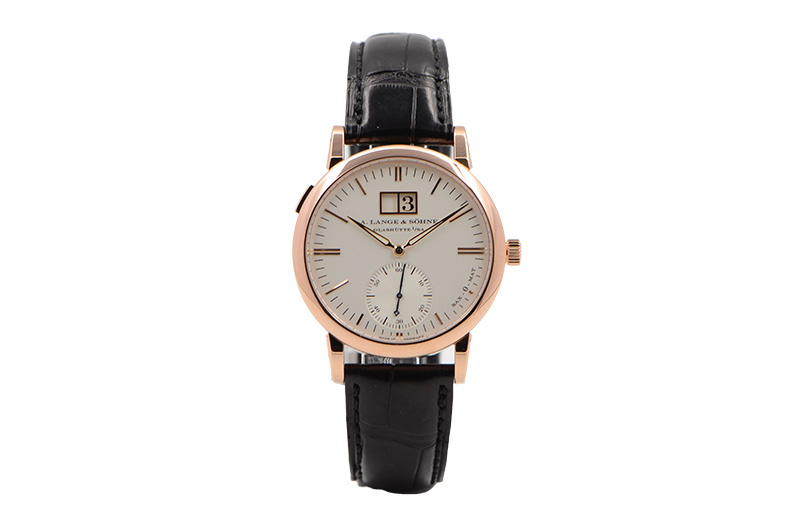 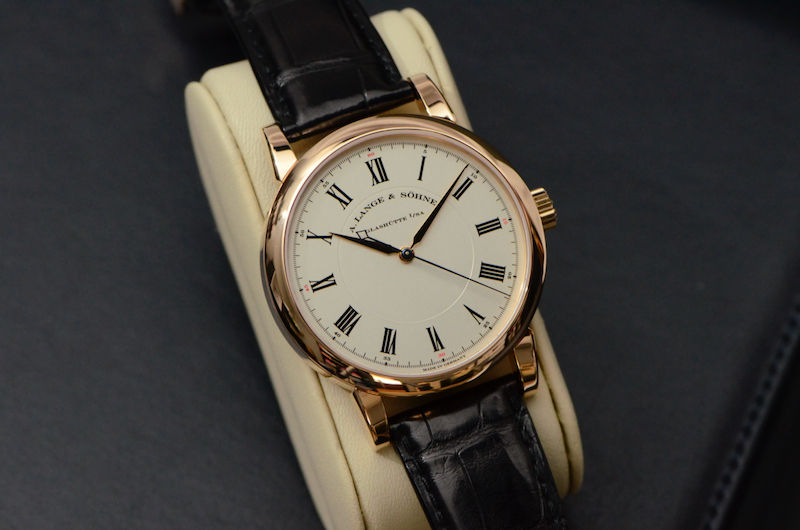 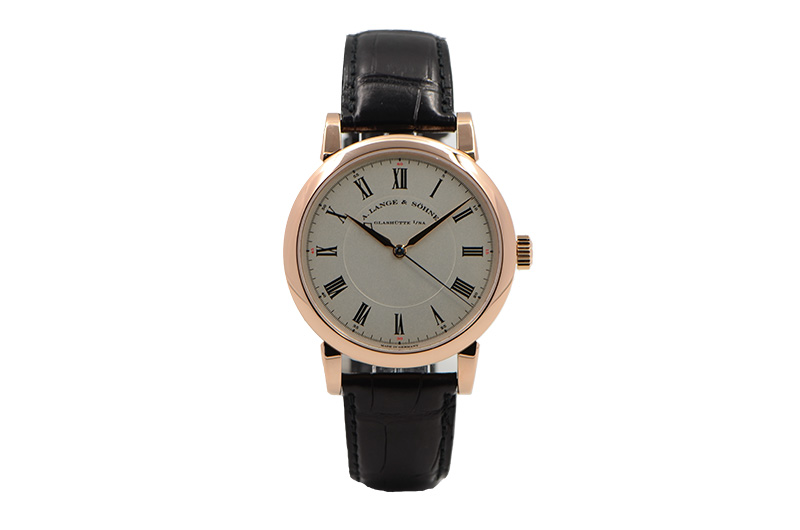 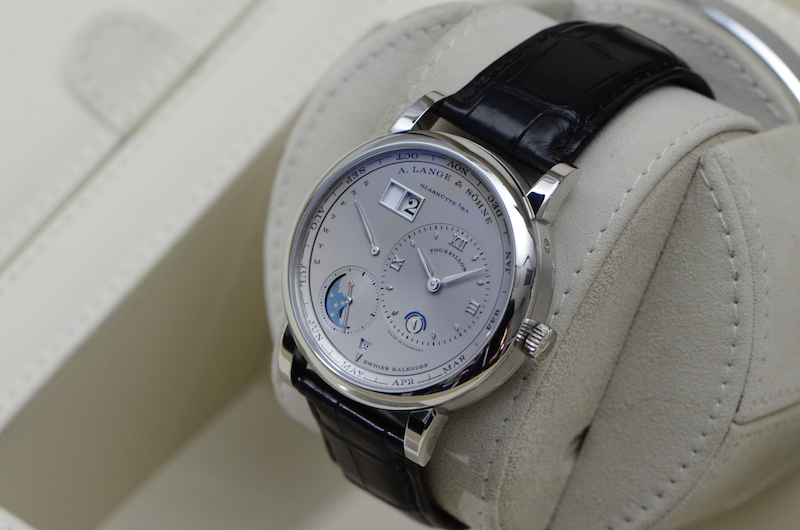 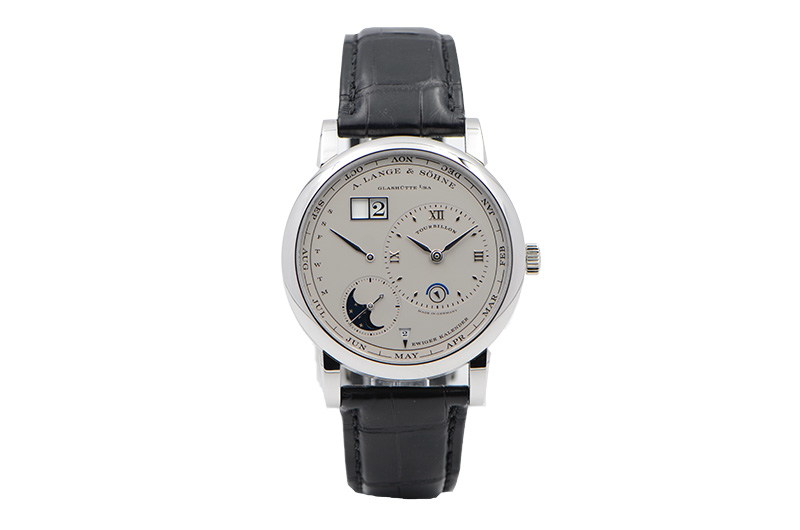 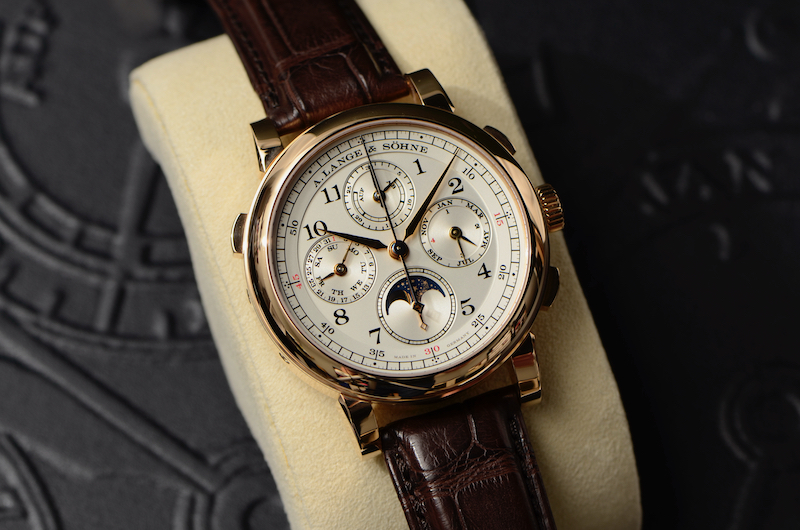 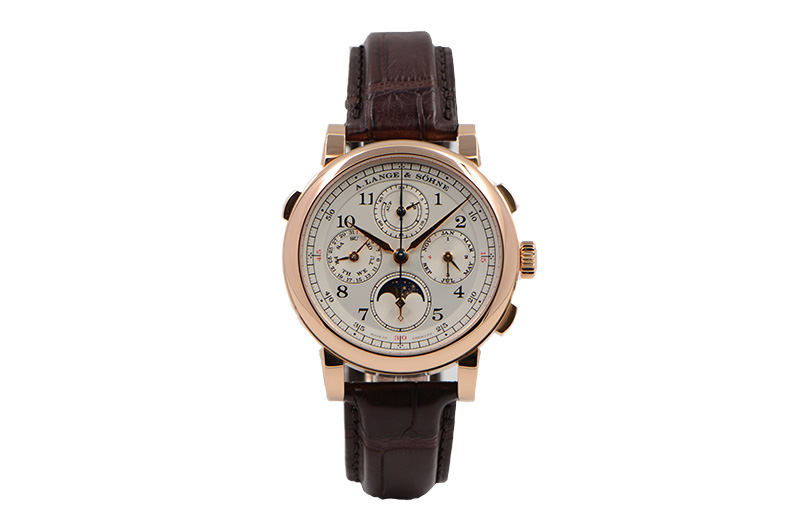 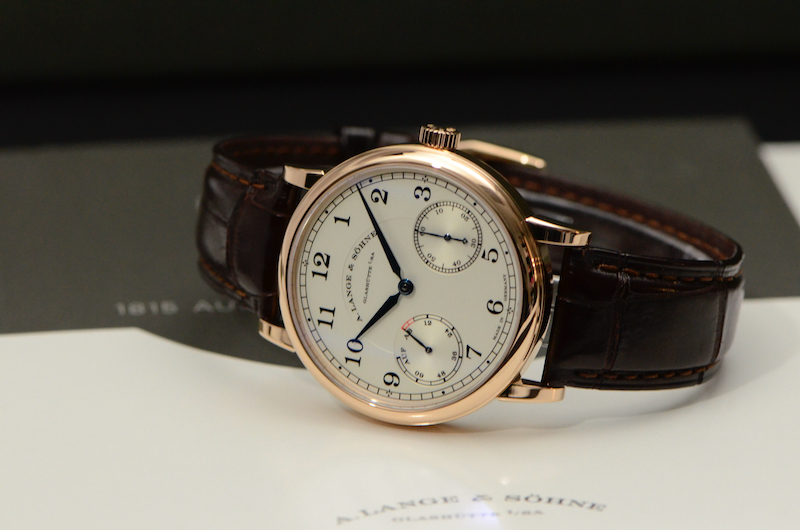 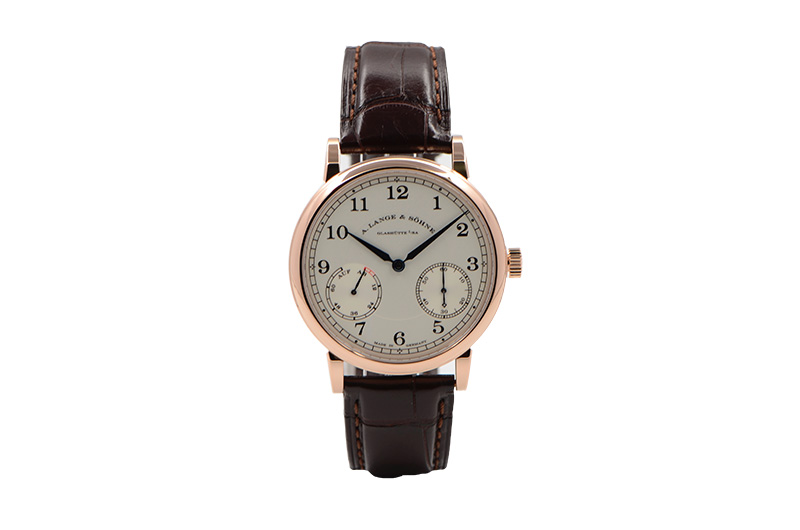 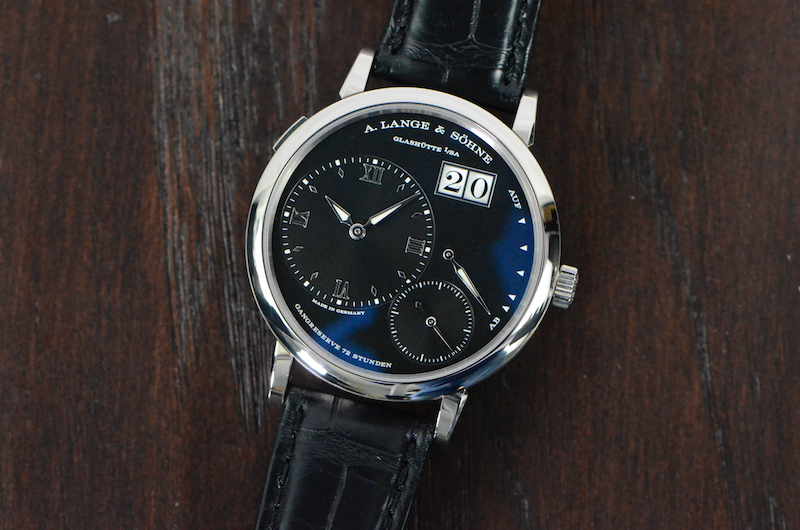 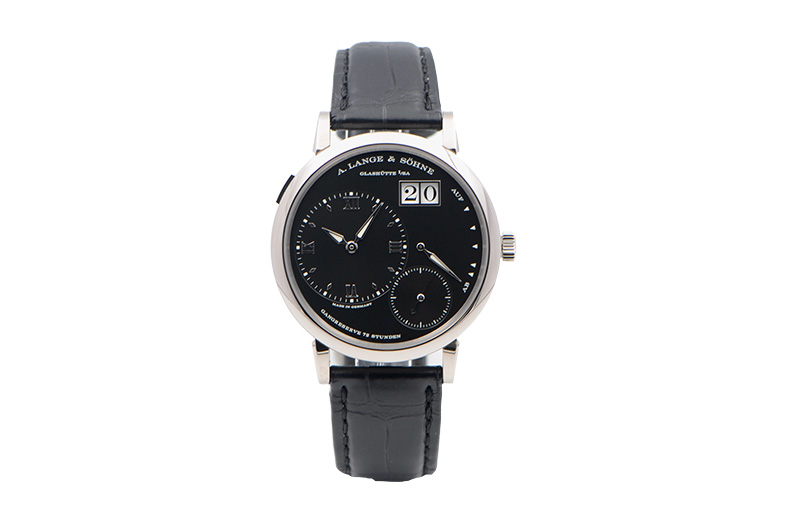 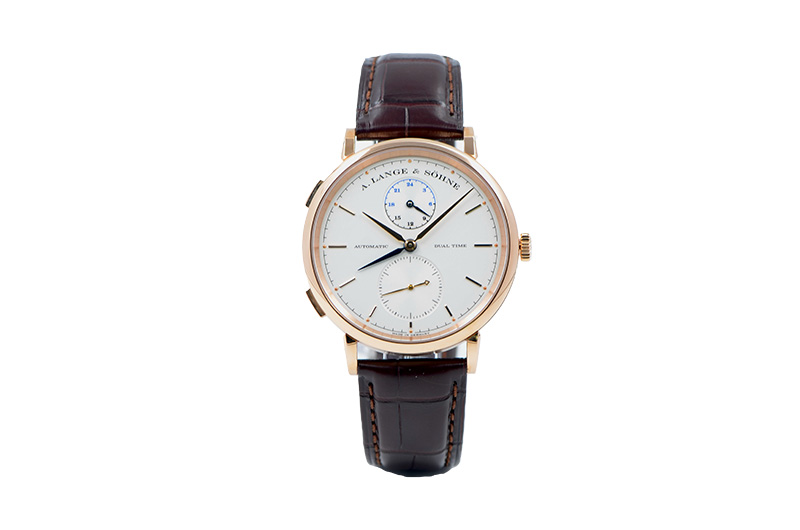 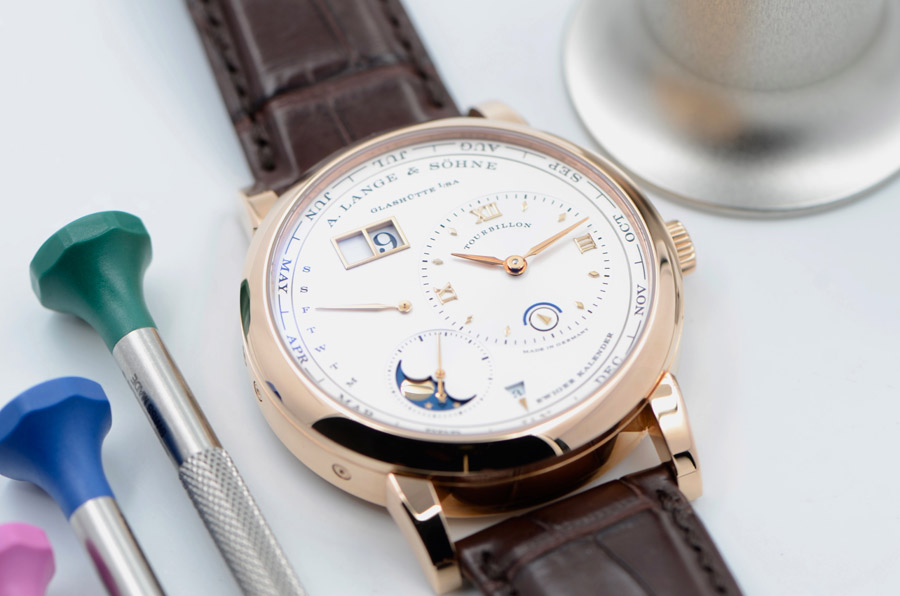 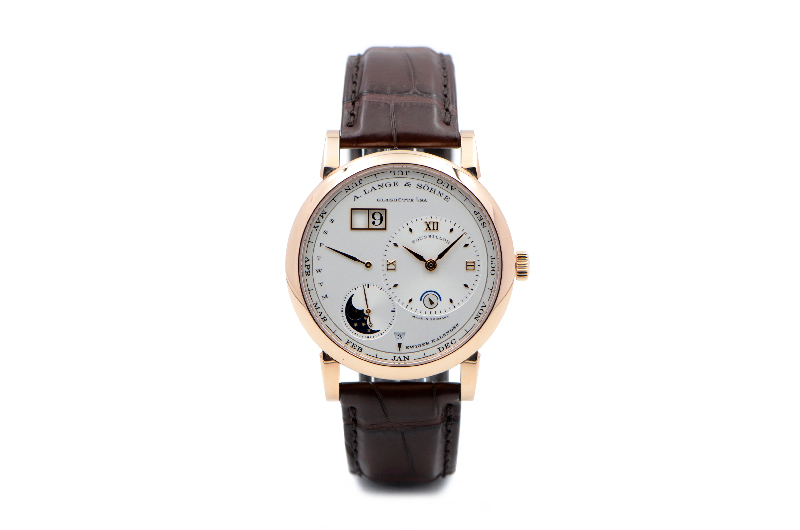 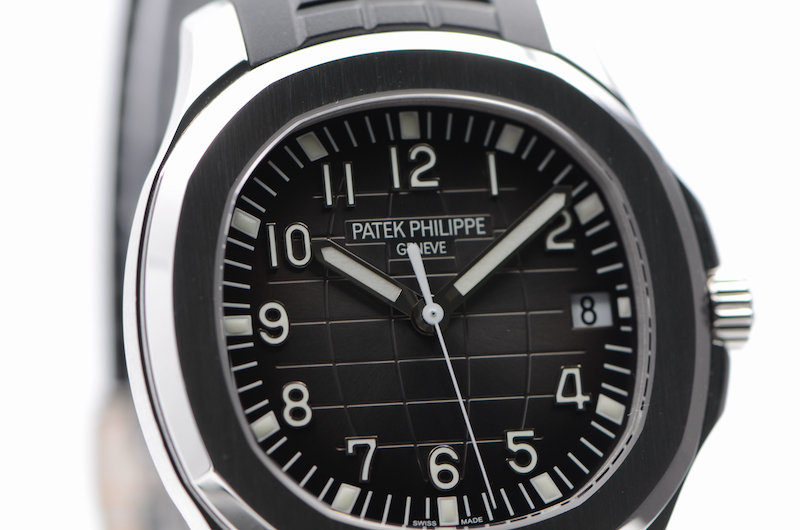 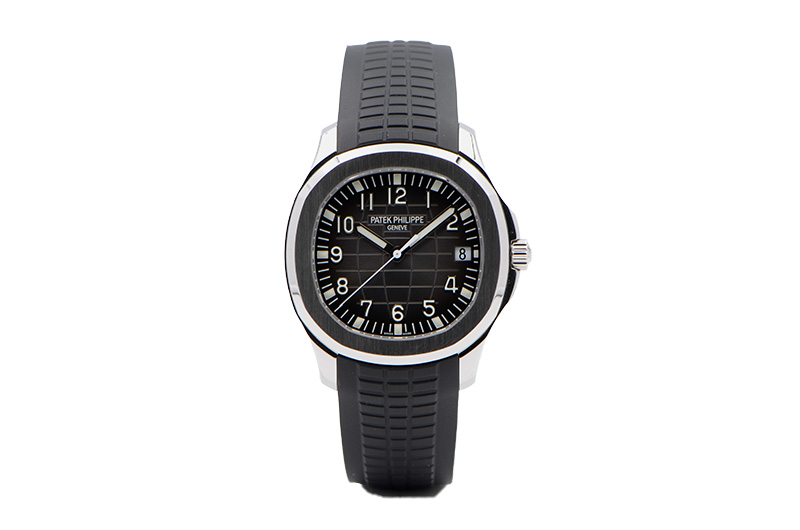 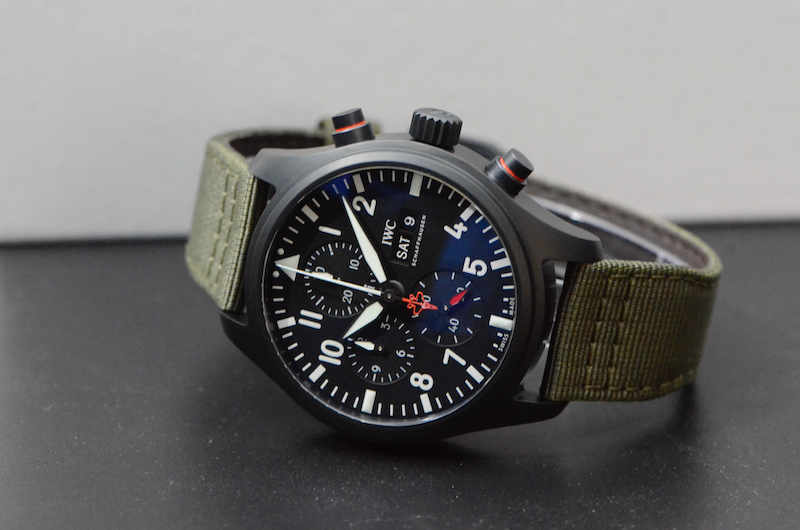 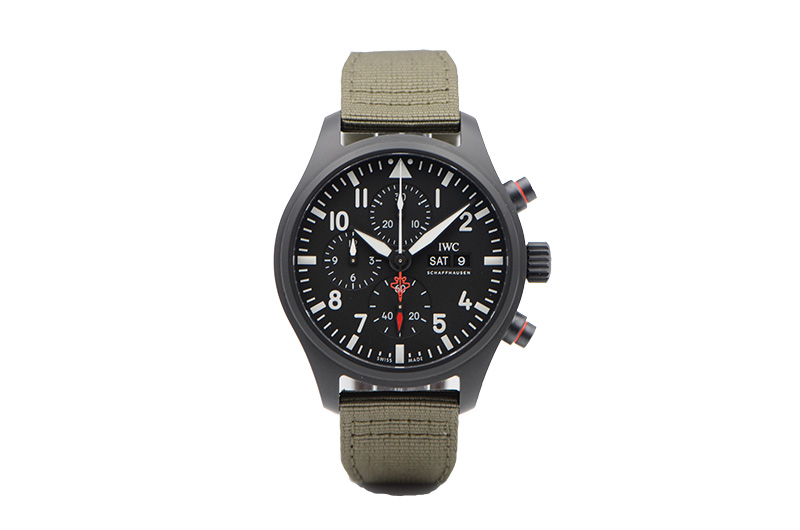 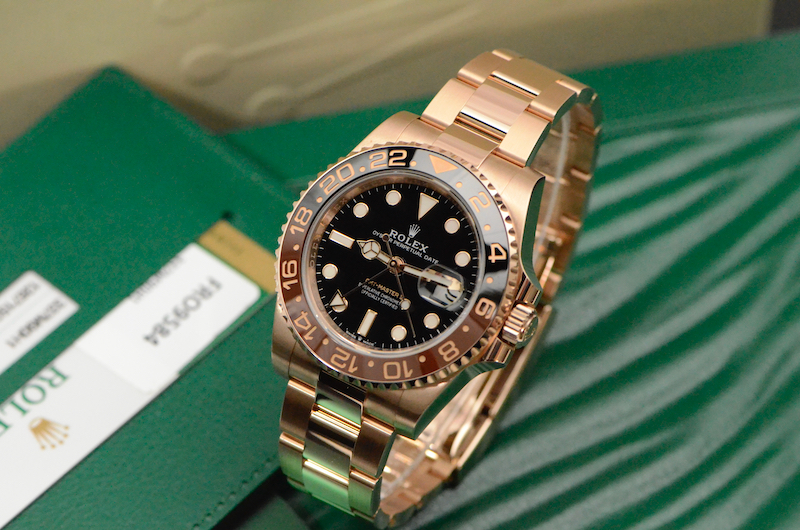 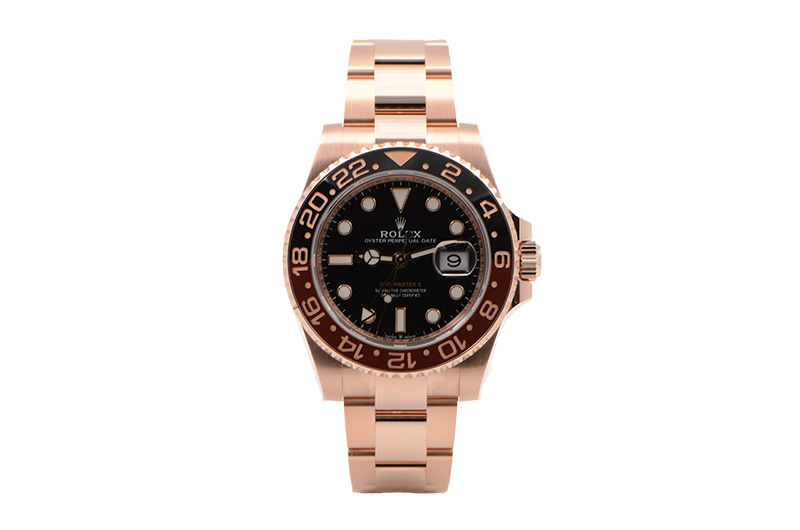 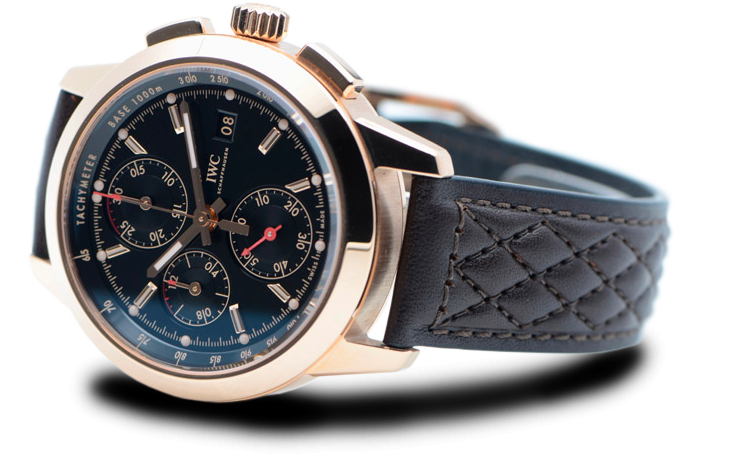